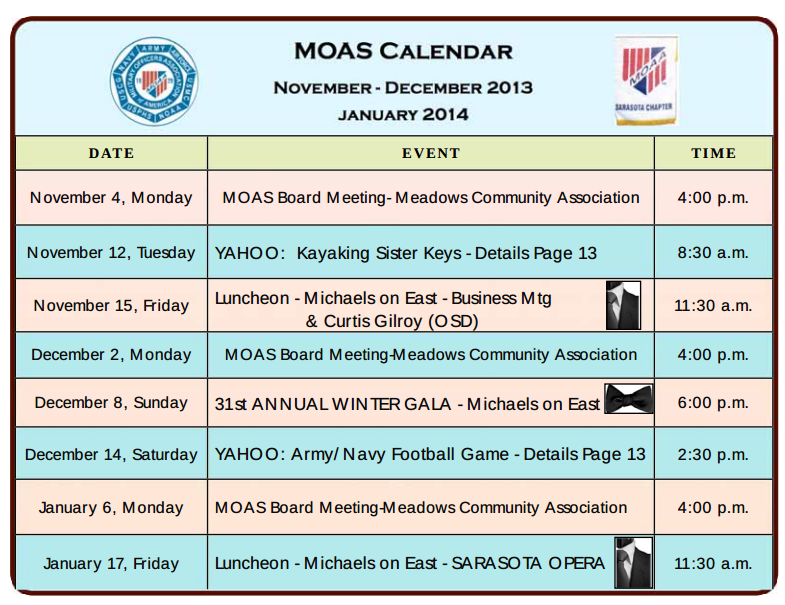 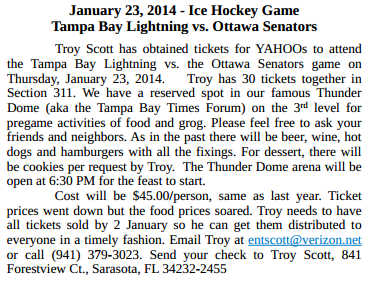 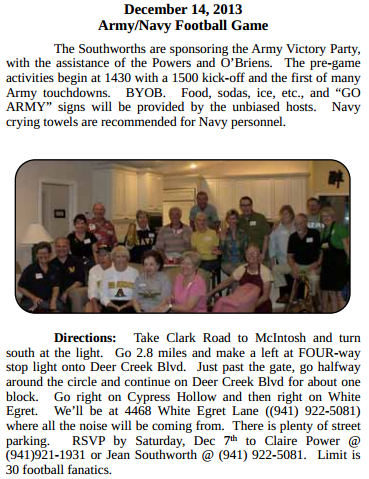 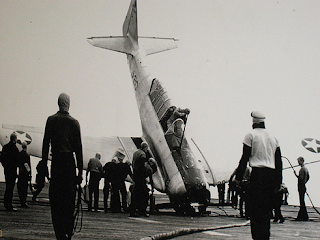 The Great Lakes provided vital support for the war effort in WWII, from building 28 fleet subs in Manitowoc, Wisconsin to providing the bulk of US industrial output, we could not have won the war if not for the benefits of the Great Lakes and their related industry. However there was another benefit of the lakes that is often overlooked. Japan quickly lost the war because, among many other things, its navy could not replace its carrier pilot losses. We could.

We took two old side-wheel Great Lakes passenger steamers and turned them into training carriers on Lake Michigan! Virtually every carrier pilot trained in the war got his landing training on these amazing ships! Sadly nothing but these great photos and the wrecks of the aircraft that ditched alongside them remain to tell their fascinating story! Check this out! USS Sable and USS Wolverine.

During World War II merchant ships were converted to aircraft carriers to train Navy pilots. The USS Sable (IX-81) was a training ship of the United States Navy during World War II. Originally built as the 'Greater Buffalo', a sidewheel excursion steamer, she was converted in 1942 to a freshwater aircraft carrier to be used on the Great Lakes. She was used for advanced training for naval aviators in carrier takeoffs and landings. One aviator that trained upon the Sable was future president George H. W. Bush. Following World War II, Sable was decommissioned on 7 November 1945. She was sold for scrapping on 7 July 1948.

The steamship 'Greater Buffalo' before it was converted to the USS Sable (IX-81).

training aircraft carrier Sable (IX 81) moored alongside a pier on the shore of Lake Michigan during a break in training operations.
Click below for many more great photos and the rest of the story.
... http://warbirdinformationexchange.org/phpBB3/viewtopic.php?f=3&t=48962

Pilot crashes while attempting a landing on the USS Wolverine. The plane is an SNJ, the Navy version of the USAAF's T-6 trainer. 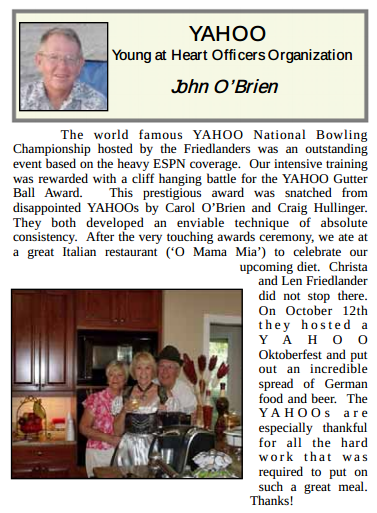 Veterans Day is an official United States holiday which honors people who have served in armed service also known as veterans. It is a federal holiday that is observed on November 11. It coincides with other holidays such as Armistice Day and Remembrance Day, which are celebrated in other parts of the world and also mark the anniversary of the end of World War I. (Major hostilities of World War I were formally ended at the 11th hour of the 11th day of the 11th month of 1918, when the Armistice with Germany went into effect.)

Veterans Day is not to be confused with Memorial Day; Veterans Day celebrates the service of all U.S. military veterans, while Memorial Day is a day of remembering the men and women who died while serving.