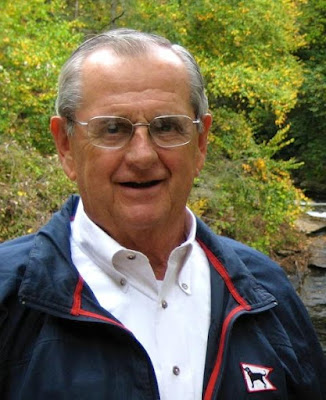 Ed was born and raised in Jersey City, NJ surrounded by a close-knit extended family.  He attended Williams College.  After graduation in 1955, Ed served in the U.S. Navy in air intelligence, then went on to earn his MBA from Harvard in 1960.

Ed raised his family in Shaker Heights, Ohio while working in finance and building a career in management consulting.   After a move to Chicago in the mid 1970’s, Ed began his own management consulting firm, E. N. Wilkins & Company.  He met and married the love of his life Joyce Ellen, and in 1993 they retired to Sarasota.

In retirement, Ed enjoyed golf, sailing and raising their Black Labrador Retrievers.  He remained active in business, becoming a member of the Manatee Chamber of Commerce and teaching accounting classes for new entrepreneurs.  He was also an active member of the Military Officers Association of America - Sarasota and the Ivy League Club of Sarasota-Manatee.

Attached is the January 2017 issue of the MOAS monthly newsletter, The Sarasota Breeze, as well as a separate Program/Menu/Reservation Form for you to use when making your reservation for the January Luncheon on January 20th at Michael’s on East.
Our January Luncheon will feature the Sarasota Opera Singers…..one of our most popular luncheon programs…please make your reservations early.
PLEASE NOTE:  Michaels on East has raised their luncheon price - and as a result the luncheon price is now $28.00 per person.
Also — Luncheon reservations will be coordinated and administered by Valerie McCarthy.  Please note the new address and contact information when making your reservations.
Valerie McCarthy
7429 Starfish Drive
Sarasota FL 34231
Phone # (440) 391-1974
Fax # (888)662-9140
Valerie.McCarthy@GoToAlwaysHome.com
NOTE # 2: We are in the midst of our Membership Renewal Campaign.  You should have received your membership renewal notice last month.  If you have renewed your membership for 2017 — Thank you!!
If you have not yet renewed your membership — please mail your renewal and your dues to MOAS PO Box 1016  Sarasota FL 34230-1016 as soon as possible.
Looking forward to seeing you all at the luncheon.

Wishing you all a very Merry Christmas, Happy Chanukah, and Happy New Year!!!

As usual, we hope you enjoy this issue—and ask that you let us know if you have any suggestions for future issues.

Army Navy Game - A Great Time at the Tracy's 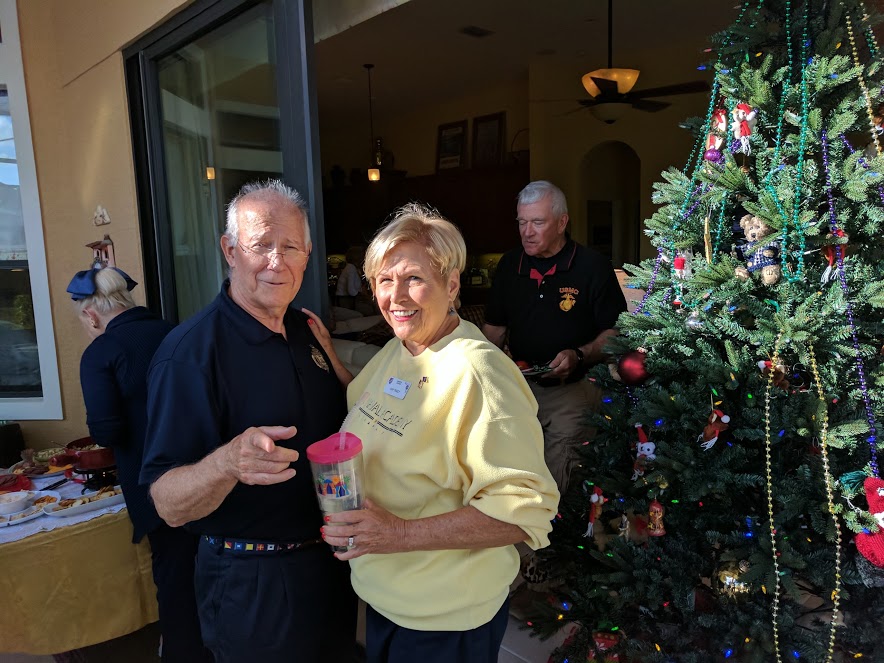