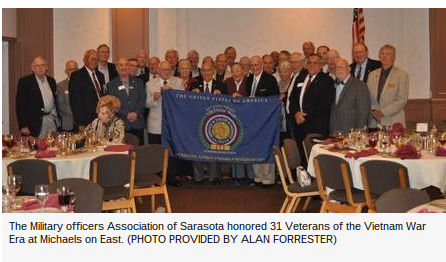 Click to read the article in the Herald Tribune.
http://www.heraldtribune.com/article/20150930/ARTICLE/150939996/1243?Title=Military-Officers-Association-honors-Vietnam-War-era-veterans
Thanks,
Alan Forrester 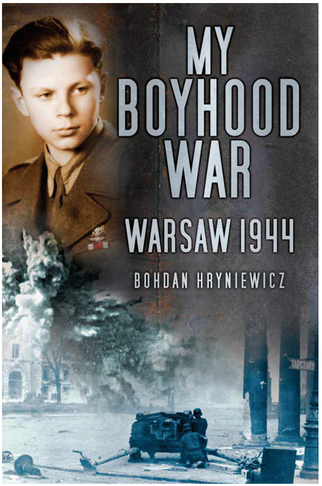 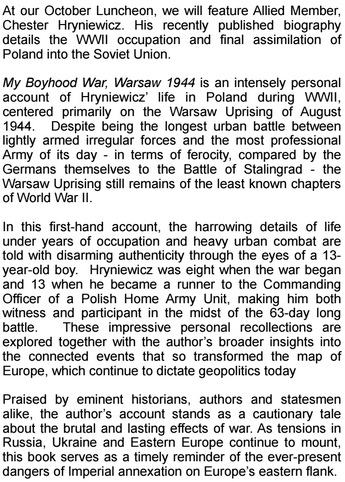 Vietnam War Era Veterans Honored at Commemoration Event
The Military Officers Association of Sarasota (MOAS), the local chapter of the Military Officers Association of America (MOAA), recently provided an opportunity to honor 31 Veterans of the Vietnam War Era (Nov 1, 1955 – May 15, 1975) who were in attendance at a the MOAS September monthly luncheon at Michael's on East. Each was honored with a lapel pin signifying them as Vietnam Veterans for their military service during the 1955-75 time period.
This ceremony is one of many activities planned throughout the world over the next two years commemorating the 50th Anniversary of the Vietnam War. The commemoration will officially end in 2025. The Commemoration of the 50th Anniversary of the Vietnam War was established by the 2008 National Defense Authorization Act which authorized the Secretary of Defense to conduct such a commemoration program.
The Commemoration is further supported by a Presidential Proclamation. The 2008 law stated; “in conducting the commemorative program the Secretary shall coordinate support, and facilitate other programs and activities of the Federal Government, State and local governments, and other persons and organizations in commemoration of the Vietnam War.” Those who served during the Vietnam War era with honor in support of the principals and Ideas of the United States, returned or to or served in a divided country and many were verbally and emotionally abused for their service.
Commemoration activities are designed to thank and honor those veterans and their families; highlight the Armed Forces, Federal and non-governmental agencies who served with or supported the Armed Forces; pay tribute to the home front and the people of the United States; highlight technology, science and medicine advances related to military research during the Vietnam War; and recognize the contributions and sacrifices of our allies during the Vietnam War. Additional information is available at:
www.VietnamWar50th.com. 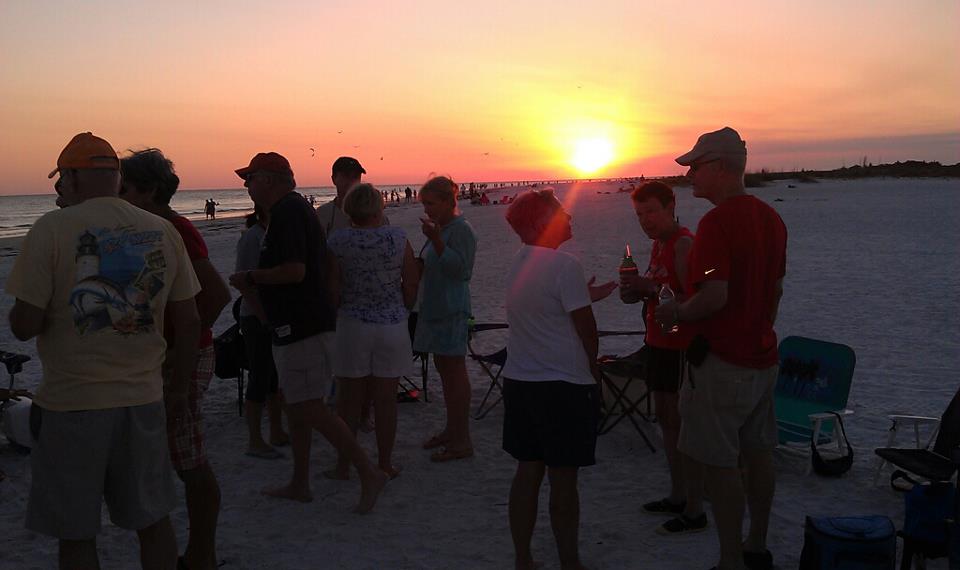 Just a quick reminder for those who may have forgotten about the Sunset Beach Party on 9/24....There is still time to RSVP!!!!!

The YAHOO Sunset Beach Party at Lido Key originally scheduled for Sep 24th has been postponed until Thursday October 22nd (details in the Breeze).

LTG Jerry Hilmes, USA (Ret.) and his wife, Saundra, have invited the YAHOOs to join them on Thursday, Sept 24th October 22nd at 5:30 PM for a sunset beach party at their cabana on Lido Key. In the true spirit of the YAHOOs past sunset beach parties we will keep it very simple. Everyone brings their own chairs, hors doeuvres or dessert to share, and grog. John & Carol OBrien will provide plastic glasses, plates, napkins and utensils. After socializing at Jerry's and Saundra's cabana we will migrate down to the water for the sunset.

Please RSVP to Carol OBrien at cobrienvt@aol.comor (941) 907-8891 to let her know if you plan to attend and what you will bring so we don’t have too many appetizers or too many desserts. It is recommended that we tip Roy who helps prepare the cabana area for our sunset gathering.

DIRECTIONS: From St. Armand Circle go west toward the Gulf until you reach Ben Franklin Dr. A subtle hint will be when the road ends at the Gulf of Mexico. It is suggested at that time you turn left, which is south for our navigators. After about a mile on Ben Franklin you will see the Lime Tree Resort on the right, then a condo, followed by your target, the Sun & Surf Colony, 1148 South Ben Franklin Drive. Make a right into the large parking areas and you will have arrived. If you get to the Ritz Carlton, two doors down, you've missed it. 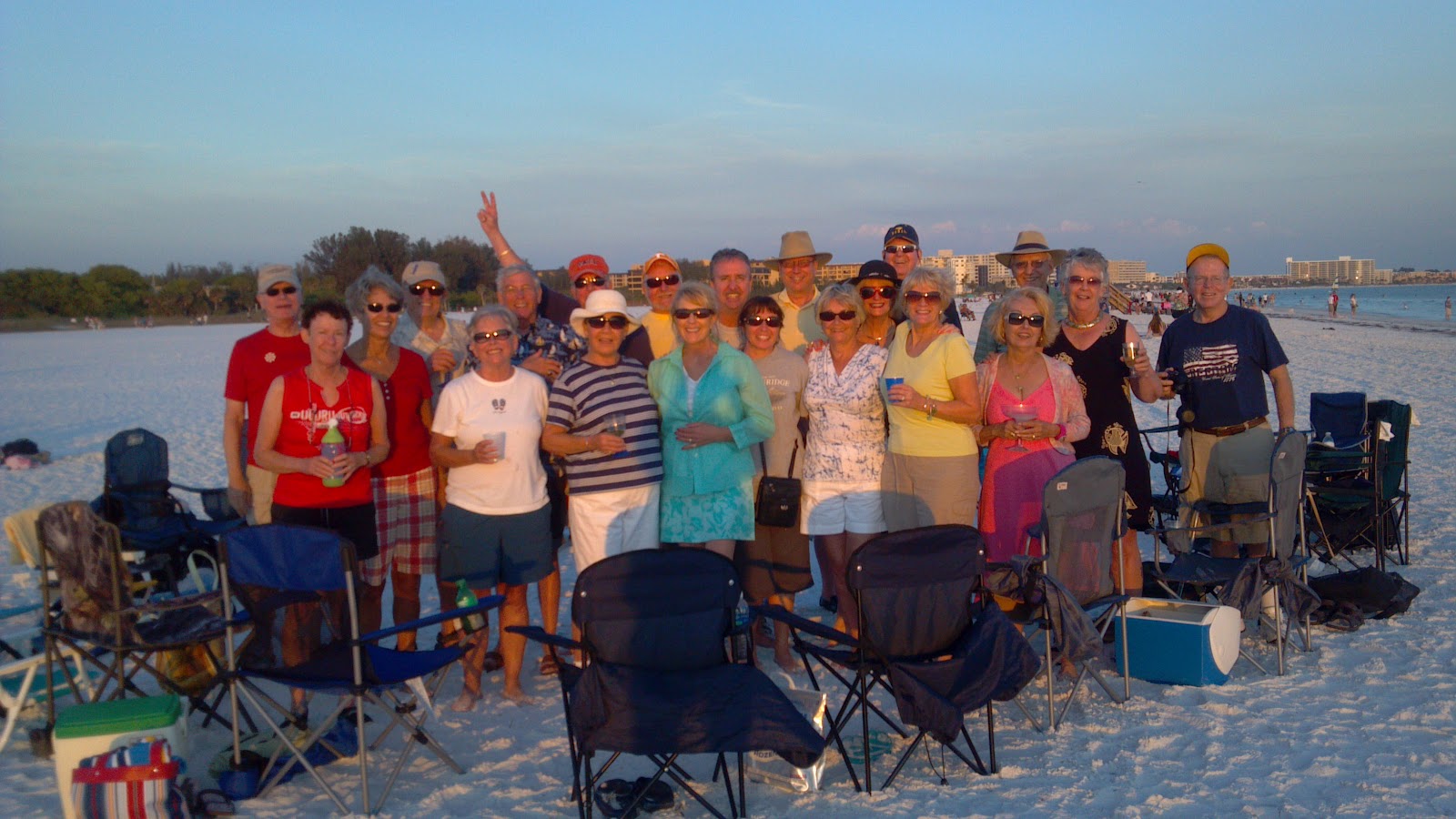 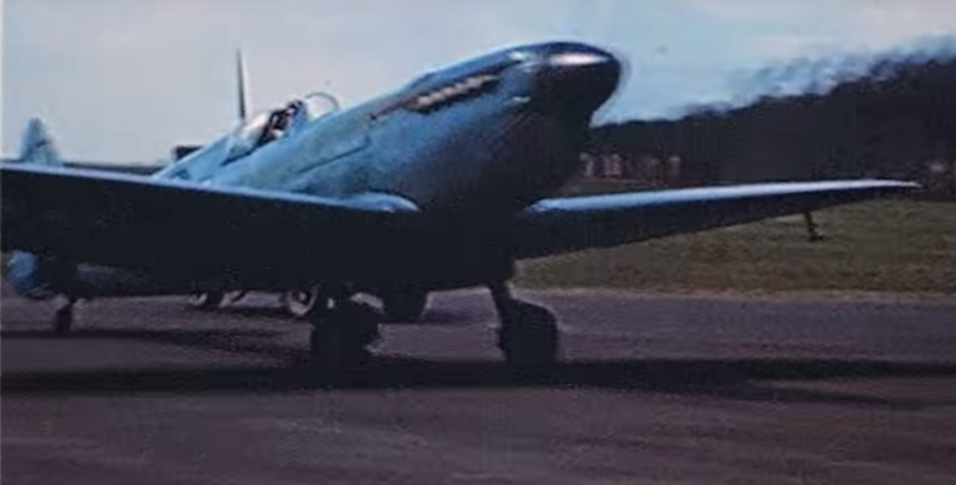 WWII Spitfire pilot - Photo Recon Crash
What a courageous young man. No weapons, no bullet-resistant windshields, no escort and he was flying over Germany to take photos.  Just watch the expression on his face as he watches himself. We owe a BIG thank you to men like him. 18 years old, all alone, behind enemy lines, no guns, no escort... and he gladly did it.
It was truly the greatest generation...We owe them so much...

http://www.youtube.com/embed/ie3SrjLlcUY
Thanks to Ray Day for sharing. 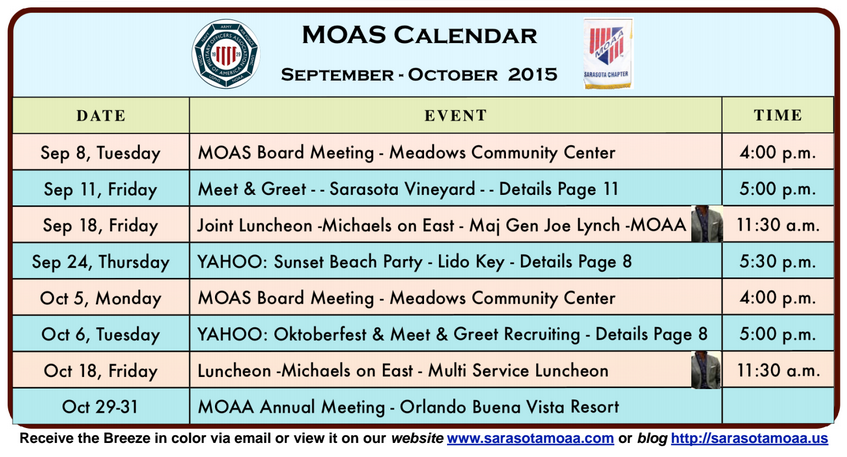 Attached is the September 2015 issue of the MOAS monthly newsletter, The Sarasota Breeze, as well as a separate Reservation Form for you to use when making your reservation for the September Luncheon—on Friday September 18th at Michael’s on East. (Please note the luncheon price of $27 per person.)

The luncheon speaker will be Maj Gen Joe Lynch, USAF (Ret), MOAA General Counsel & Corporate Secretary who will provide us with an update of MOAA’s activities and priorities. The September luncheon will be our annual joint Southwest Area luncheon — and we will also be celebrating our Chapter’s 50th Anniversary.  Please plan on attending.

In addition to the luncheon, don’t forget the following events:

Looking forward to seeing all of you at our normal location...Michaels on East...on Friday, Sep 18th  @ 11:30 AM --- As usual, we hope you enjoy this issue—and ask that you let us know if you have any suggestions for future issues. 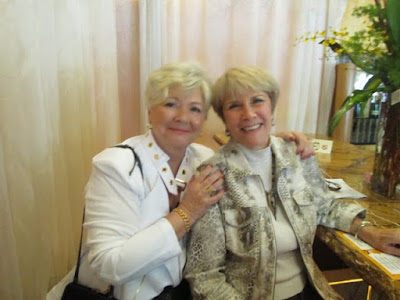 At The O Club of the Day
Recruit some members. Invite old friends to meet at the Happy Hour.
Sarasota Vineyard
(Formerly the Wine Club, under new management)
1528 Main Street, Sarasota Florida
Friday September 11, 2015
1700 to 1900
We have recreated the camaraderie of the O' Club that we enjoyed in our younger days. Please join us at the Club.
No cost except for what you eat or drink - No Reservations.

Spouses and friends are encouraged to attend. 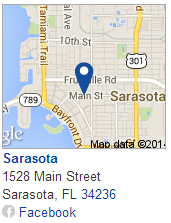 The Vineyard has two intimate rooms in the rear and a large wine tasting area.

We plan on making this our O'Club of the Day for some time.  Hope you can join us at the Happy Hour.
Go to the blog for more scoop or to see our photos.
sarasotamoaa.us 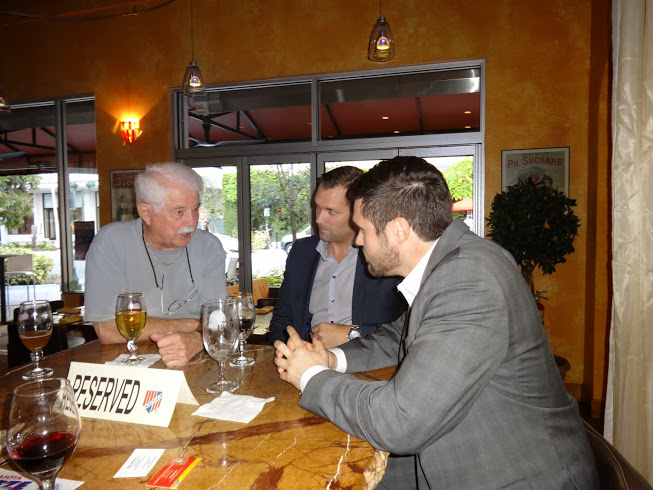